The Feast Of Tabernacles – Sukkot

“Speak to the sons of Israel, saying, ‘On the fifteenth day of this seventh month is the Feast of Booths for seven days to the LORD. For the seven days you shall present an offering by fire to the LORD. On the eighth day you shall have a holy convocation and present an offering by fire to the LORD; it is an assembly. You shall do no laborious work. Now on the first day you shall take for yourselves the foliage of beautiful trees, palm branches and boughs of leafy trees and willows of the brook; and you shall rejoice before the LORD your God for seven days. You shall thus celebrate it as a feast to the LORD for seven days in the year. It shall be a perpetual statute throughout your generations; you shall celebrate it in the seventh month. You shall live in booths for seven days; all the native-born in Israel shall live in booths, so that your generations may know that I had the sons of Israel live in booths when I brought them out from the land of Egypt. I am the LORD your God.’”
Leviticus 23:34, 36, 40-41 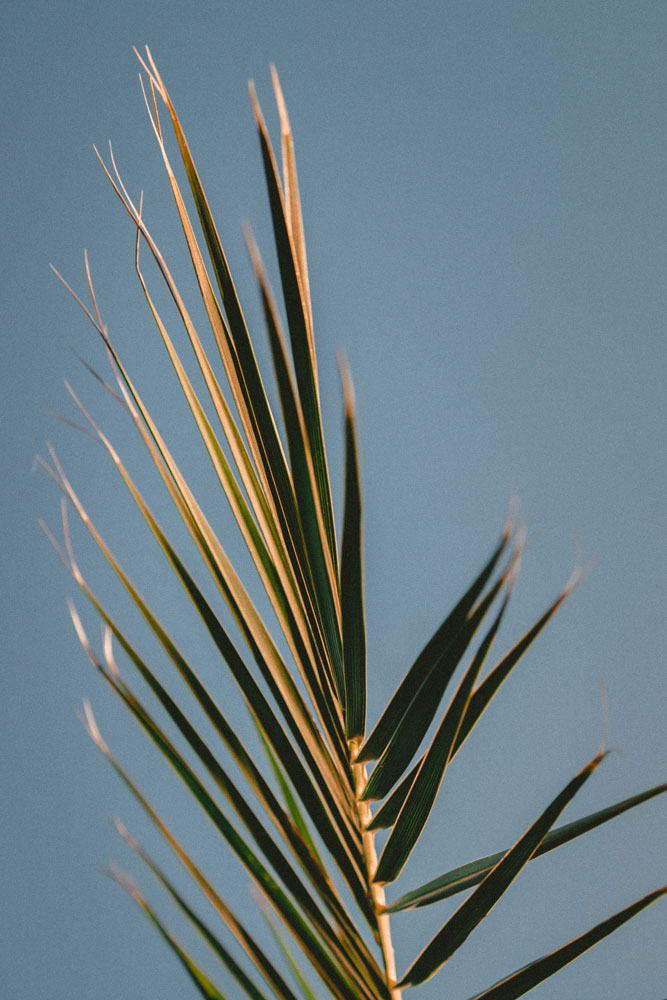 The sons of Israel were to remember how God led them for 40 years through the wilderness when they lived in temporary shelters. They rejoiced as they harvested their crops and gave thanks to the LORD as they celebrated the rain that provided for the ingathering of their crops.

During the feast days, the high priest would go to the pool of Siloam and draw water into a gold pitcher. He brought the pitcher of water back to the Temple and poured it on the altar in the midst of the people reciting the Hallel Psalms (Psalms 113-118). The people would shout, “with joy shall you draw water out of the wells of salvation” Isaiah 12:3.

On the last day of the feast, the high priest circled the altar seven times; he then poured out the water on the altar. On the last day, the great day of the feast, Jesus stood and cried out saying, “if any man is thirsty, let him come to Me and drink. He who believes in Me, as the Scripture said, ‘from his innermost being shall flow rivers of living water.’” But this He spoke of the Spirit, whom those who believed in Him were to receive; for the Spirit was not yet given, because Jesus was not yet glorified” John 7:37-39.

There are dramatic links between the references of the water and the Spirit. In the Hebrew writings there are many parallelisms; phrases that have equivalent meanings to reveal a pattern. For example in Isaiah 44:3:

The same Pool the priest drew water from is mentioned in John 9. Chapter 9 speaks of the Jewish man born blind. Jesus spat on the ground, made clay from His spittle and applied the clay to the blind man’s eyes. Jesus told him to go and wash in the Pool of Siloam. And that is exactly what the blind man did–and he received his sight. In verse 11, as the blind man was being questioned as to how his eyes were opened, he told them he obeyed the man called Jesus. In verse 17, the blind man was asked what he thought about Him who opened his eyes. His answer was, “He is a prophet.”

“Jesus heard that they had put him out; (of the synagogue) and finding him, He said, ‘do you believe in the Son of Man?’ He answered and said, ‘And who is He, Lord, that I may believe in Him? Jesus said to him, ‘You have both seen Him, and He is the one talking with you.’ And he said, ‘Lord, I believe.’ And he worshiped Him,” Luke 9:35-38

We need to see the progression in the blind man’s understanding of Who Jesus Is. At first he referred to Jesus as the man–then a prophet–and concluded by calling Jesus–Lord and worshiped Him. This is a prophetic picture of the eyes of the sons of Israel being opened in the conclusion of this Age. 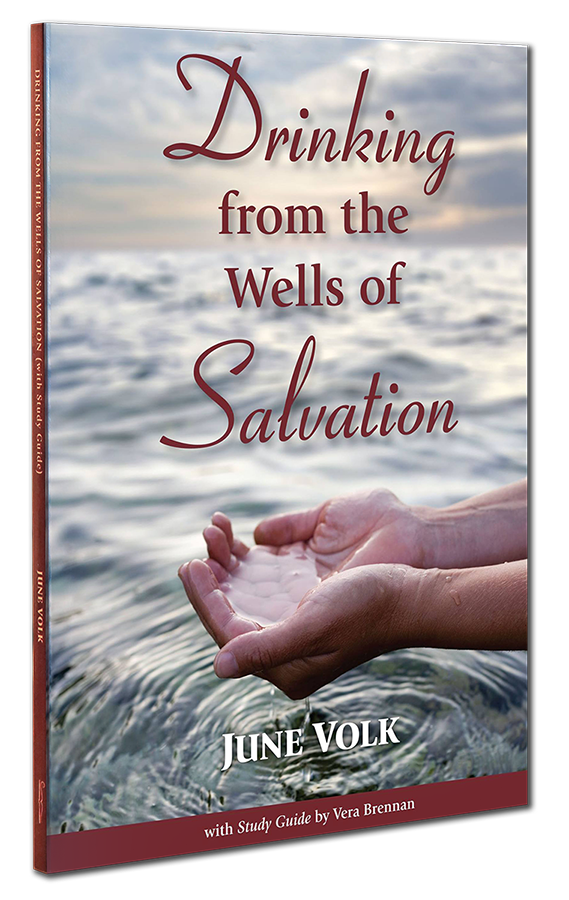 “Then it will come about that any who are left of all the nations that went against Jerusalem will go up from year to year to worship the King, the LORD of hosts and to celebrate the Feast of Booths.” Zachariah 14:16

“I am the Alpha and the Omega, the beginning and the end. I will give to the one who thirsts from the springs of the water of life without cost.” Revelation 21:6

The Feast of Tabernacles foreshadows the fullness of the Gentiles coming in, (Romans 11:25) the salvation of Israel, (Romans 11:26) and the kingdom of God with Jesus ruling and reigning on the throne of David in Jerusalem. (Jeremiah 30; Ezekiel 37:24)